(Central News Agency reporter Xu Zhi-Wei Taipei 14) NTUT today held the opening ceremony of the first semester of the academic year 2015, and the award of an honorary doctorate to Changchun Petrochemical Group president Lin Shu-Hong and vice president Tseng Shin-Yi , in recognition of both the importance of Taiwan's petrochemical industry contribution.

In recent years, more than the face of a major work safety accidents, Lin Shu-Hong to the god of business management in Japan Matsushita religion to illustrate the industrial safety maintenance issues like the temple daily, although insignificant little trick, but it must be from the heart, really good in order to make industrial safety management has become the norm. 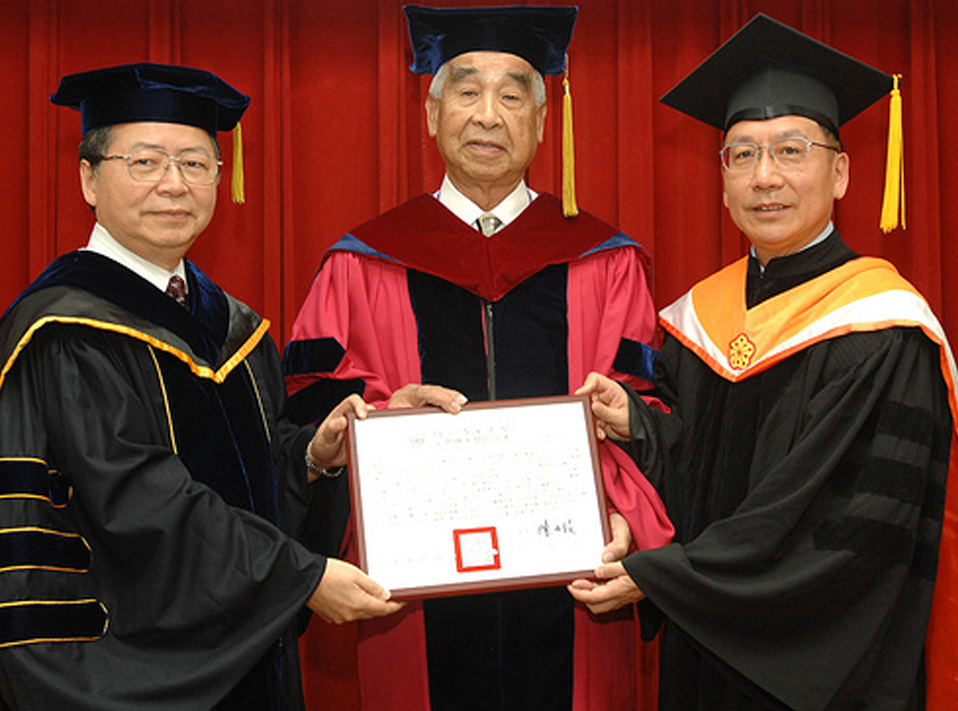 DCC adheres to the quality policy of “continuous improvement, keeping promises, improving quality and satisfying customers”, attaches importance to product quality management, and establishes a management mechanism for continuous improvement and prevention of abnormalities. Responsible Care is a specific commitment of the global chemical industry to continuously improve its performance in terms of environmental, health and safety.

For the specialty and products of chemical materials, it is the core ability of Dalian Chemical to survive and help other industries to innovate and transform into a low-carbon sustainable future. Responsible chemistry is the DNA of the chemical industry. We use green processes, products and occupational safety management, and combine customers and suppliers to play their respective roles in the value chain to maximize the benefits and value of green materials.

DCC adheres to the principle that “the environment is the most valuable asset of mankind, and environmental protection is our responsibility” to introduce the world's most advanced technology and equipment, and to continue the process of precision, promote industrial waste reduction and implement pollution prevention.
We research and development of various technologies to improve the efficiency of pollution treatment, and to achieve sustainable development.